The EMMY Project is an interdisciplinary and mixed methods comparative study on impact of welfare systems on mental wellbeing among the oldest old in Finland, Italy, Norway and Spain, including aspects such as equity, social inclusion, empowerment and participation. The overarching aim of this interdisciplinary, comparative research project is to improve our knowledge and understanding of how different welfare models and related policies, as well as health and social care service approaches, can benefit from adaptation in order to promote mental wellbeing in the oldest-old. The specific objectives of the EMMY project are to: – delineate the concept of mental wellbeing at old age by qualitative methods and dissect the links between welfare systems and mental wellbeing by quantitative methods – support the exchange of good policies between EU Member States by performing case studies of existing welfare policies and systems in the four participating countries – develop a new research-based tool for assessing the mental wellbeing impact of welfare policies in old people. The project will support the development of social welfare models in order to incorporate a change of focus from mental disorders to mental wellbeing among old people. This is important, not only because of the ageing of the European population, but also because of increasing pressures on public finances, within and beyond Europe. 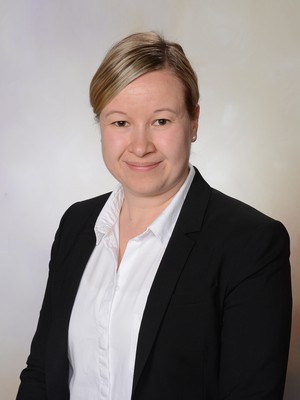