The need for new antibiotics has been recognized by the World Health Organization, European Centre for Disease Control and Prevention and the European Medicines Agency. New antimicrobials with their chemical structures different from common, resistant-prone, antibiotics are crucial in the fight against increasing antimicrobial resistance (AMR). AMR constitutes a major global threat for public health. Even susceptible strains can switch from a single-state into a multicellular state, known as “biofilms”, in which they are inherently more tolerant to antimicrobial therapy and the host immune system. Biofilms are the predominant bacterial lifestyle in nature, and they are defined as microbial communities contained within a self-produced polymeric matrix. Biofilms are a major concern in several diseases (i.e. cystic fibrosis, chronic wounds, otitis media) and in hospital-acquired infections, particularly those related to medical devices.

This consortium project aims at discovering new antimicrobial agents from active waste process sites. We hypothesize that natural compounds of bacterial origin at these sites bear significant antimicrobial activity harnessable for fight against the global antimicrobial resistance. We focus on combating multidrug-resistant, biofilm-forming Staphylococcus aureus. First, waste process sites will be screened for their bacterial activity by using biofilm sensors. The bacteria-active sites will be identified and sampled for isolation of bacterial cells on microwell arrays. The arrays will be brought back to the original active waste process site, to induce cell growth on the microwells. After cell culturing, the arrays will be brought back to laboratory for further testing of bacteria, including microbial identification and dereplication of the chemical profile of crude extracts. Last, the new antibiotic compounds will be identified and their derivatives synthesized prior to their functional characterization. 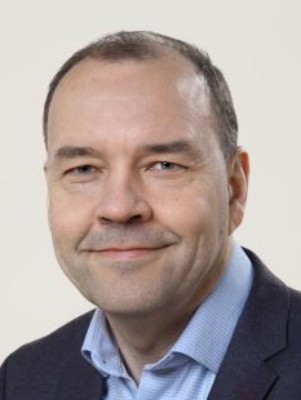