This project is concerned with material church history in what could be described as the former East Bloc. Until the early 1990s this area was marked by tensions of various kind _x0013_ not least socialist governments opposing and confronting traditions and customs viewed as remnants of western culture and imperialism. In this part of the world Christianity was viewed with disdain. The project has different facets. Firstly, this is a one-case-project. Here, the Paulinum Assembly Hall and University Church of St. Paul in Leipzig in the former GDR is being studied. This combined church and university hall is scrutinised from a combined cultural memory, sociomaterialality, and sacralisation perspective. Secondly, in connection with this project two other researchers are studying churches in Saint Petersburg and Helsinki, more specifically the Swedish Saint Catherine Lutheran Church (in Saint Petersburg) and the Luther Church (in Helsinki). Thirdly, one of the long-term-goals is the forming of a research group studying Lutheran churches and ritual buildings in four different countries: in Finland, Germany, Russia, and Sweden. This larger project will develop new knowledge about the role of the Lutheran spatial and material heritage for various Lutheran (and post-Lutheran) identities in different national contexts. 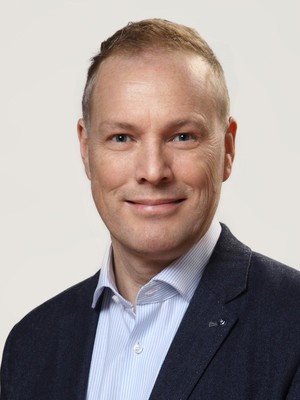