Living with the Baltic Sea in a changing climate

Living with the Baltic Sea in a changing climate

This transdisciplinary research project focuses on the environmental heritage — environmental experience, knowledge and skills – that is constructed by living and acting in the Finnish coastal area and archipelago of the Baltic Sea. It aims at elaborating such heritage for the use of scientific research on climate change adaptation. The project contributes to research on global climate change by highlighting social scientific and humanistic approaches. It draws on the idea that understanding of, and adaptation to, major environmental changes such as climate change greatly benefits from studying knowledge, skills and experience of people in their surroundings. In the project, this kind of knowledge, skills and experience is called ‘environmental heritage’, which is a concept further elaborated during the project. The concept has a strong time dimension bouncing from the past to the present and future. The objectives of the research are 1) to identify, produce and contribute to the recognition of the environmental heritage of the Finnish coastal and archipelago areas that is relevant to climate change adaptation, and 2) to create methods of facilitating the circulation of knowledge(s) on the local environment and global climate change within local and scientific communities. These objectives are met with the help of four cases focusing on the environmental heritage related to the changes of the flora and fauna of the Baltic Sea, the livelihoods of coastal areas and archipelago, as well as the sea and coastal areas as lived and experienced environments, and on the scientific research on climate change adaptation in the context of the Baltic Sea environment. We apply the concept of the circulation of knowledge as our methodological starting point. The concept implies sustained attention to knowledge as communication and stresses the importance of analyzing and circulating not only the ‘knowing that’, but also the ‘knowing how’, including skills. Accordingly, the materials of the project comprise various ‘documents of practice’, including interviews, dialogue workshops with participant observation, archival materials, research diaries and other diaries, letters, pieces of news and other media materials. The specific methods of analysis vary from thematic to chronological analysis and the methods of futures studies, depending on the case and on the disciplinary tradition of the performing researcher’s field. 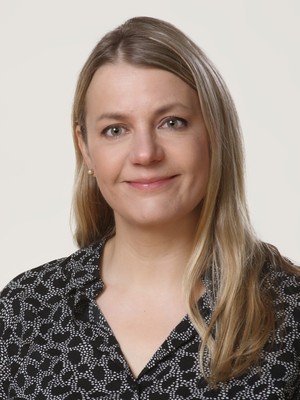