Immersion research in Finland is mainly based within the education sciences at Åbo Akademi University, in close cooperation with other disciplines such as languages, language didactics, linguistics and applied linguistics. The immersion researchers at Åbo Akademi University also cooperate actively with researchers at other universities in Finland and abroad.

Below you can find project descriptions for ongoing and recently finished projects related to immersion.

Med på noterna is a cross-linguistic and subject-transversal research project involving teachers and pupils in immersion and regular classes in grades 5 and 6. In the cooperation between classes, content-are knowledge is integrated with arts and skills subjects.

In the project, researchers cooperate with teachers, for example in mapping what linguistic roles the teachers and the students take and what experiences and opportunities the cooperation between immersion classes and regular classes lead to. They also explore how the cross-linguistic cooperation could become a permanent part of the teaching and the activities in grades 1 to 6.

The project is funded by the Swedish Cultural Foundation in Finland.

The aim of the project is to develop writing pedagogy in four linguistically varied environments, with particular focus on scaffolding writing strategies for students in grades 7–9 with Swedish as a first language and Swedish as second language in Finland and Sweden.

The project is funded by the Swedish Cultural Foundation in Finland and the foundation Svensk-Österbottniska Samfundet.

The interplay between language practices, multilingual identity and language ideologies

The research project was carried out during 2016–2020 alternately at the University of Vaasa, the University of Jyväskylä and Åbo Akademi University, and it examined the factors and values within society, within families, among students and among teachers that lie behind the demand and supply of immersion. The project consisted of four sub-studies. Although the different sub-studies had slightly different starting points, the project as a whole had the character of a language sociological study. While previous immersion research has mainly focused on the students’ skills in Swedish as a second language, the starting point for this project was the immersion students’ different social environments – home, school, society – to study the significance and function of language in different situations.

The project was funded by the Society of Swedish literature in Finland.

Research projects related to immersion at the faculty 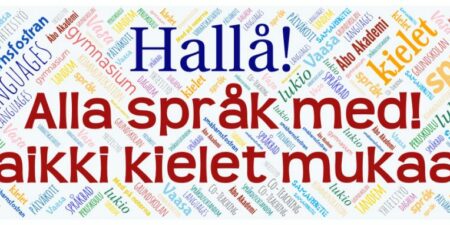 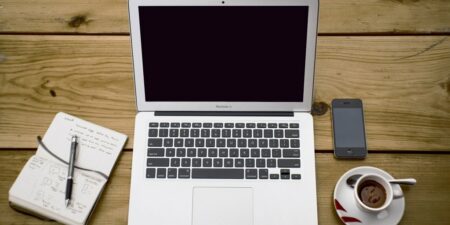 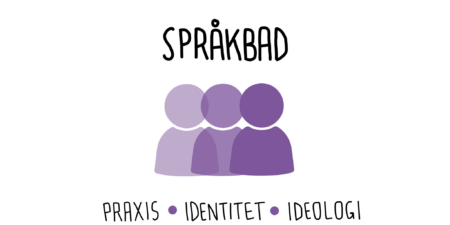 The interplay between language practices, multilingual identity and language ideologies

Other projects related to multilingualism, multilingual education and language awareness at the faculty 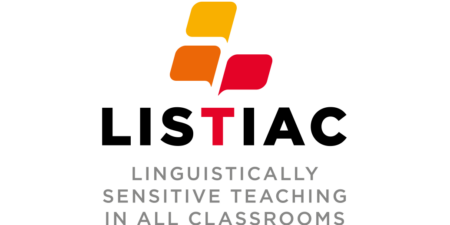 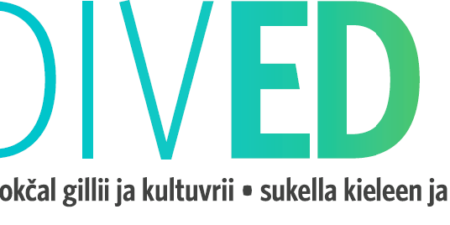 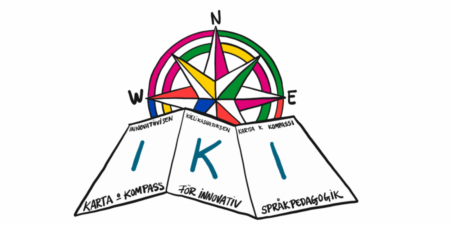