The series is written in Swedish but from 1990 there is an abstract and an alternative title in English in each issue.

At Husö Biological Station, there are three long-term data stations: Husöviken, Ivarskär and Äppelö. Since the early to mid-1990s, these stations have been visited regularly during the summer (May-September). Sampling at the stations includes basic water parameters, thanks to the regular sampling intervals; it is possible to follow up changes at these stations over time.

We have since 2005 also had an automatic temperature meter at the jetty of Husö to measure the water temperature. In addition, since 2016, we have regularly monitored the oxygen and nutrient levels at the Ål Bergö station in the northern part of Ivarskärsfjärden during the summer.

The results from these time series indicates that the water has become warmer and that eutrophication is still a problem in our waters. In recent years, however, no major change in the parameters describing the status of eutrophication can be seen. Whether this is a trend that continues, remains to be seen.

Based on Husö’s long-term series, we can also conclude that the annual extreme conditions have become increasingly extreme, i.e. the cleft between the highest and lowest measured temperature during the summer increases towards more recent years while there are signs that would suggest the period these extremely warm periods occurs also gets longer with time.

The oxygen monitoring that has been carried out at the Ål Bergö station since 2016 shows that the oxygen situation in the water near the bottom is still bad during the late summer and in the summer of 2020, the worst oxygen conditions so far were observed.

A summary of the long-term series in Swedish can be found here. 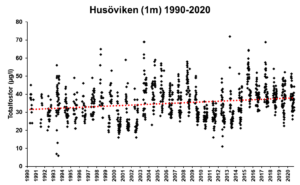 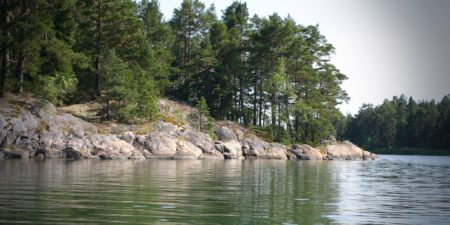 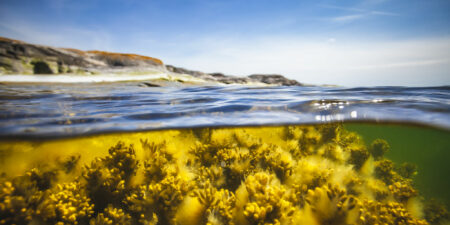 Marine biology is a research-intensive subject with a strong international orientation. Since June 2017, The Sea has been one of our four focal areas in 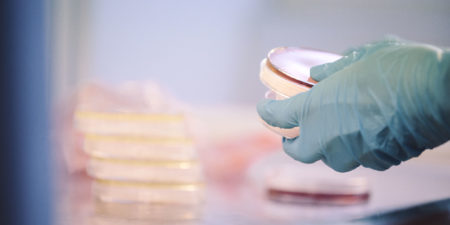 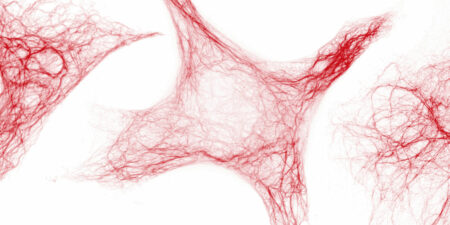 The following major subjects are included in the Doctoral Programme in Biosciences: Biochemistry Cell Biology Environmental and Marine Biology   Special criteria for admission to