The opening ceremony of the academic year at Åbo Akademi University was celebrated in Vaasa on Wednesday, 4 September and in Turku on Thursday, 5 September.

In Turku the official programme began with a service in Turku Cathedral and the ceremony then continued in the Old Academy Building, where the retiring Rector Mikko Hupa inaugurated Professor Moira von Wright as the new Rector of Åbo Akademi University.

The medal representing the office of the Rector was presented by retiring Rector Mikko Hupa as “a symbol of the dignity and responsibility the Rector bears to lead and guide Åbo Akademi University towards new goals and successes”. 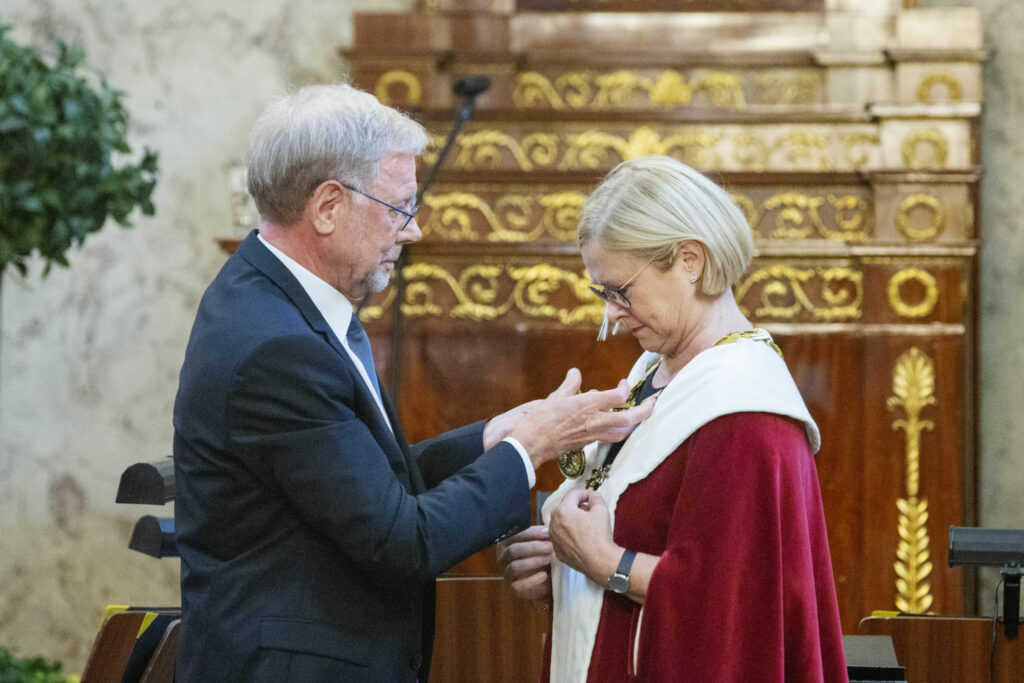 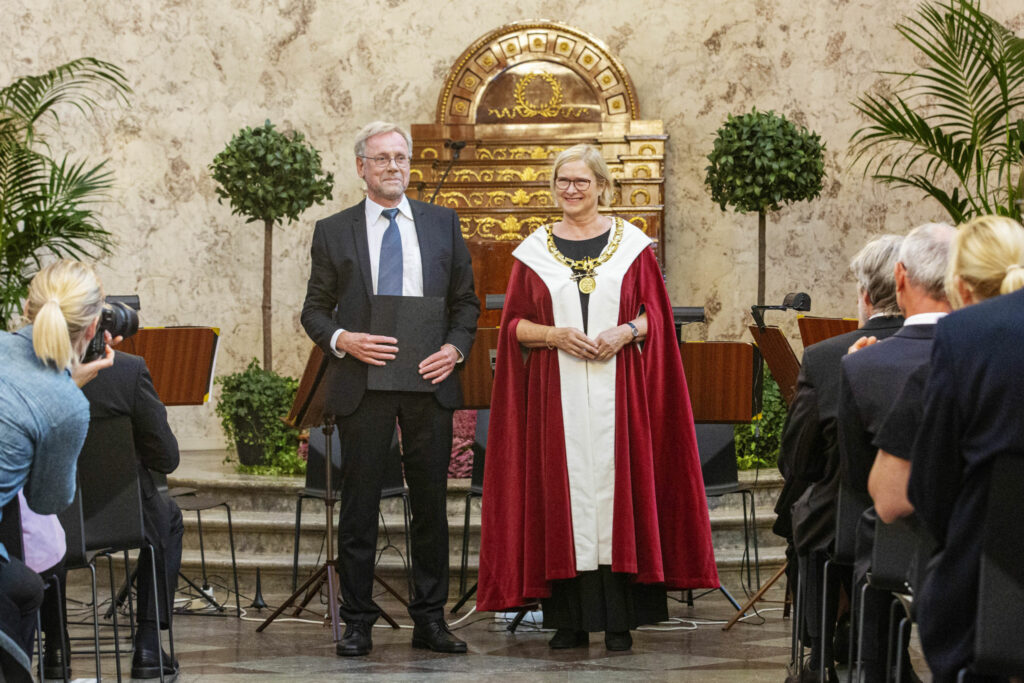