Samforsk, The Social Science Research Institute, is an independent department within the Faculty of Social Sciences, Business and Economics at Åbo Akademi University. Samforsk is located in both Turku and Vaasa and is in close collaboration with the Political Science department. The research staff at the institute conducts collectively coordinated research as well as individual research.
Professor Kimmo Grönlund is the director of the institute, Docent Lauri Rapeli is the head of research and PD Marina Lindell is a researcher. The remaining staff, consisting of about 16 people, receive funding from external sources. Our primary financier is the Academy of Finland.

A summary of our work and accomplishments in 2019

The second edition is now available!

What we do at Samforsk

Our expertise includes survey research and experimental research. We conduct online panel-studies, traditional survey research, survey experiments, and experiments in deliberative democracy. Our “Virtual Polity” platform can be used for research on online political communication. Experimental research has developed into an integrated part of our research during the past years and our researchers have a wide knowledge of research methods. The institute is currently coordinating the Finnish National Election Survey.

We collaborate extensively both nationally and internationally with leading researchers and research institutes in fields such as democracy research, political participation, and democratic innovations. Researcher exchange is an important part of our activity. Our primary fields of research are democracy research and electoral research. Because Samforsk is an academic research institute, we primarily conduct research with a clear academic purpose, but we also manage commissioned research. 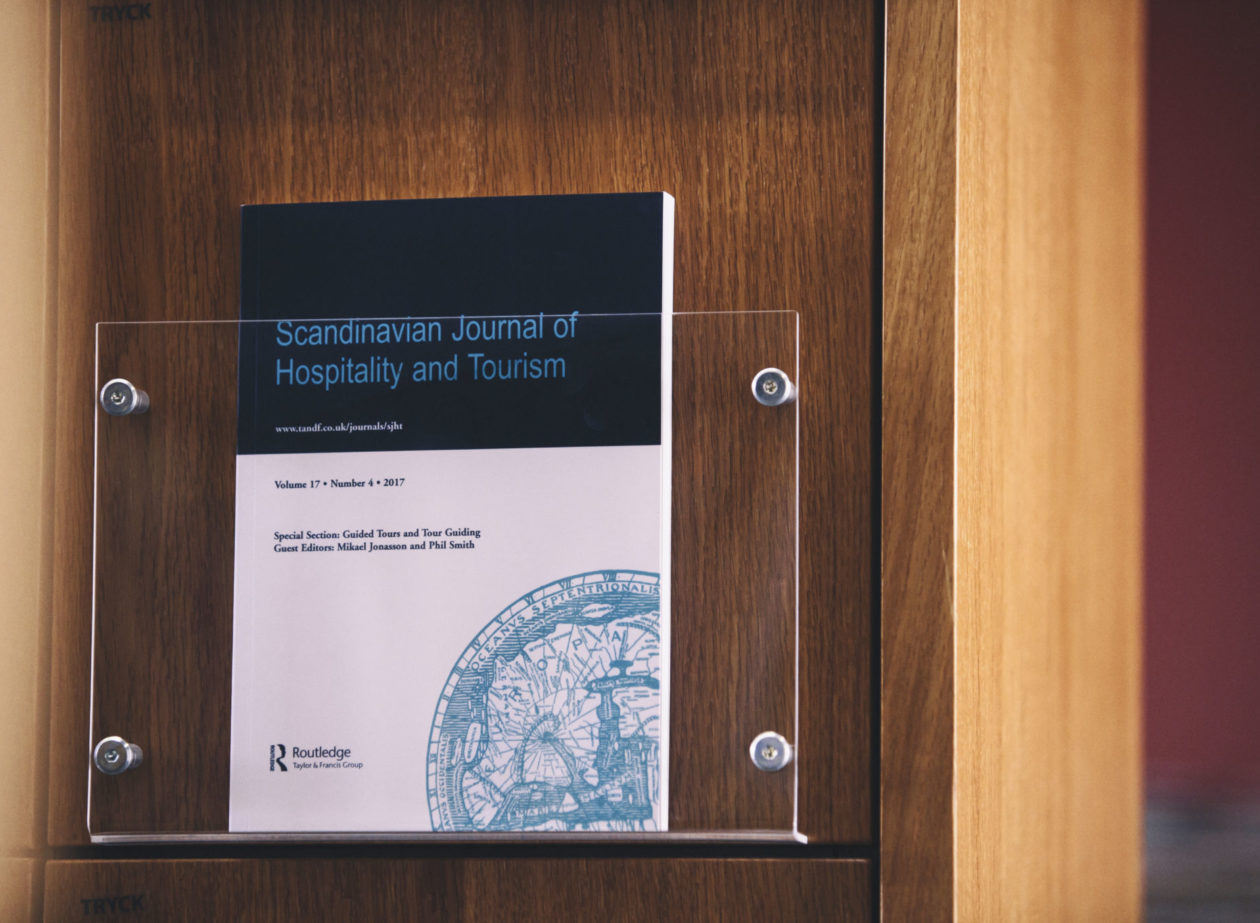 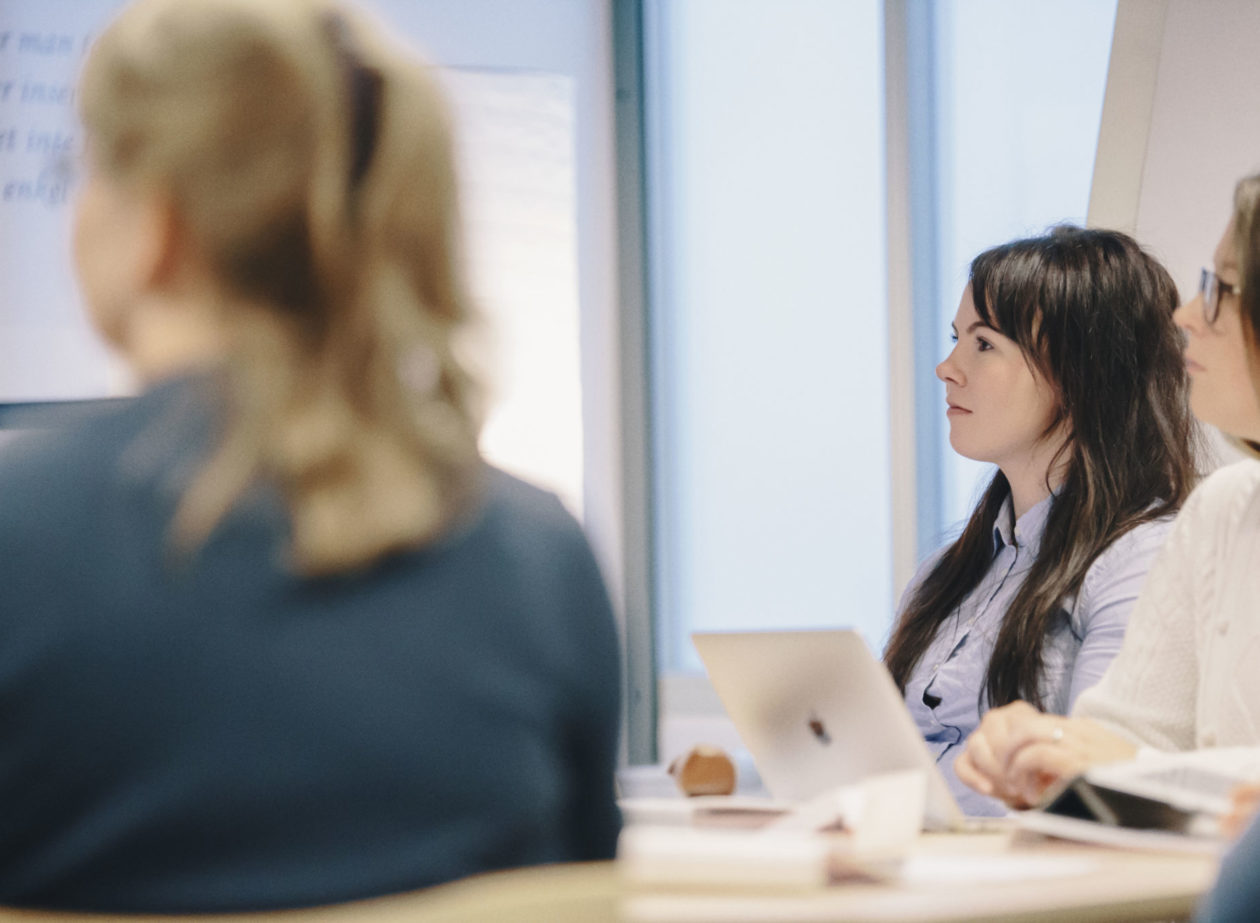 Democracy research at The Social Science Institute focuses on studying the current condition of democracy and to test new deliberative and participatory models of democracy funtions in practice, especially democratic deliberation. The Institute also coordinates the center of excellence in public opinion research “FutuDem” (the Future of Democracy). The research at FutuDem inkludes seven work packages, each led by a senior researcher both in Åbo and in Vasa. The research is carried out in close collaboration with the Ministry of Justice in Finland, the City of Turku, the Association of Local and Regional Authorities in Finland, and the Swedish Association of Local Authorities and Regions. Under the leadership of Professor Grönlund, and in collaboration with researchers from the University of Turku and the University of Tampere, Samforsk has organized seven experiments on citizen deliberation – three offline and four online. The experiments are unique in a Finnish context but also relevant for democracy research internationally. The latest experiment, Turku speaks, took place in spring 2020.

Samforsk has a leading role in the Finnish National Election Study. The institute’s director, Professor Kimmo Grönlund, has chaired the Finnish Election Study Consortium since 2011. Researcher Marina Lindell is currently the secretary for the consortium’s board. The consortium administers the Finnish National Election Study, FNES, the most important nationwide survey on parliamentary elections in Finland. The institute’s research on elections and voters, focuses on themes such as voter volatility, candidate centered voting, electoral behavior on the internet, and electoral cleavages. The institute’s research on the two latest elections (2011 and 2015) has also been complemented by electronic panel-studies. A work-group responsible for designing the survey for the 2019 parliamentary election has been appointed in preparation for the coming election study. Academy Research Fellows Peter Söderlund and Kim Strandberg are members of this work-group. The institute is also engaged in extensive Nordic and international cooperation concerning electoral research.

We study public opinion and especially Finland Swedish public opinion using the opinion polls Barometern and Språkbarometern. The institute has administered these polls regularly since 2002, in order to analyze Finland Swedish opinion, language choices, the quality of services in Swedish, consumption patterns, and other prevailing issues.