The subject Information Studies participates in the research project financed by The Research Council of Norway and coordinated by OsloMet. Information Studies are responsible over the studie on the new central library Ode in Helsinki, and the decision-making process in connection with the planning of the library.

Over the last two decades, there has been an increased focus on libraries as open democratic places. The focus on public libraries as places is reflected also in large investments in prestigious new library buildings, for example the new main libraries in Helsinki and Oslo. The new main library in Helsinki opened in 2018 and in Oslo, it was inaugurated in June 2020. In both cities, the planning processes of the new main libraries has gone on for decades and has passed through several stages of projecting. This study will look into the decision making processes related to the new libraries in the two cities from the 1980s until the present, on the basis of document studies and interviews with involved actors. 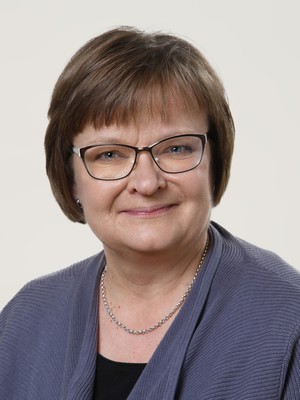 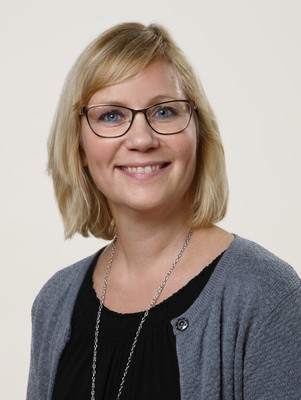