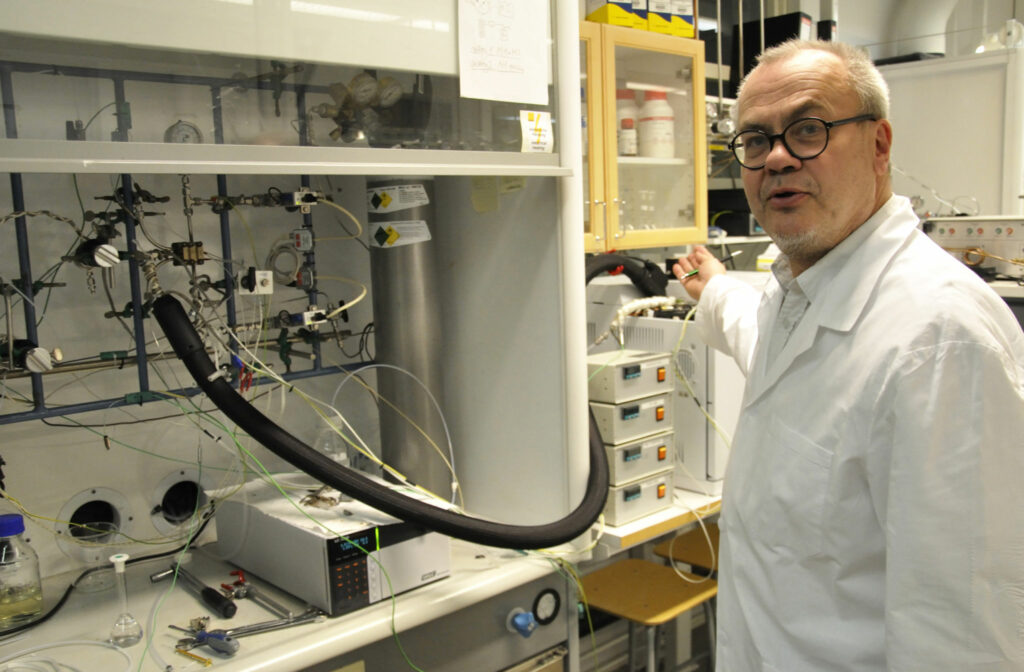 The Academy received a total of 193 Academy Professor applications, of which 33 were selected to the second stage. The selections were made based on the results of peer review reports from four discipline-specific panels. The reviewers found the applicants to be researchers of a very high scientific quality and with excellent networks. The final funding decisions were made by the Academy’s General Subcommittee based on the panel review reports.

Matti Lassas studies inverse problems, a research field where the goal is to recover information from indirect and noisy observations. The intended application areas of inverse problems research include the identification of different types of stroke and the mapping of subterranean natural resources.

Johanna Mappes explores animal signalling and communication, such as the capacity of organisms to rapidly evolve in the face of environmental change, the evolutionary impacts of predator loss on prey populations, the maintenance of phenotypic variation, and the role of communication in speciation.

Anssi Peräkylä aims to find out how the narcissistic problems of people who interact with other people, problems such as self-images that alternate between vulnerability and grandiosity, shape interpersonal interactions.

Olli Raitakari will test whether ancestral exposure may cause intergenerational effects on obesity-related phenotypes, cognitive function and psychological wellbeing. The studied exposures are tobacco smoke, persistent organic pollutants and accumulation of psychosocial adversities.

Kari Rummukainen studies gravitational waves that formed when two black holes collided. The research will contribute to making quantitative predictions for the LISA satellite constellation, which has been planned for launch in 2034 and designed to detect and measure gravitational waves.