Today, equality between women, men and other genders enjoys widespread support. Still, gender(ed) inequalities and discrimination persist in Finnish organizations, also in Higher Education, and this problem remains challenging to understand, diagnose and ‘fix’. Following this, the aim of the GENDIV-project is to investigate the (re)production of gender and diversity-related inequalities in the context of Finnish Higher Education (HE). I do so by adopting a sociomaterial theoretical lens, focusing on practices and their connections, rather than on individuals or discourses, which allows me to critically examine what people and material things actually do in practice. Empirical material gathered through in-depth ethnographic approaches and interviews allows for the uncovering of how the often taken-for-granted practices produce problematic social orders, and hence for explaining the persistent inequalities within and across Finnish HE institutions. In short, GENDIV argues for the importance to jointly investigate the sociomaterial organizing of work and the constitution of gendered and diversity-related inequalities in organizations. The focus of the mutual constitution of gender and diversity-related inequalities on the one hand, and of sociomaterial organizing on the other, allows for the developing of situated knowledge and in-depth theoretical insight about the role(s) of sociomateriality in the (re)production of gender and other diversity-related inequalities in organizations, particularly in the context of HE. A more nuanced understanding of the persistence of (gender and diversity-related) inequality in HE is inevitable to refocus equal opportunities policies. In this way, GENDIV will disseminate results to the right Finnish policy actors or for those developing or planning to develop practical solutions in these areas. 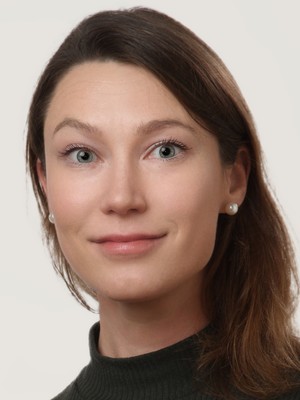